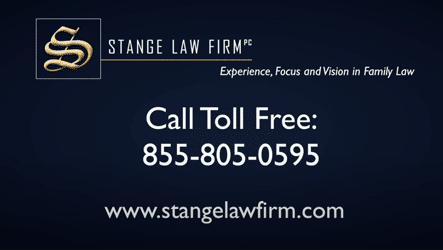 Stange Law Firm, PC has received lots of media attention and awards and honors.  To view more current articles and information, go to the Family Law In The News Page.  You can also view the Awards Page.

Below are prior media and archive items for Stange Law Firm, PC from 2013 and before:

Kirk Stange selected as “Top 40 Lawyers under 40” for Family Law in Missouri by The American Society of Legal Advocates. The American Society of Legal Advocates, ASLA, is an invitation-only, nationwide organization of elite lawyers in practice today. The ASLA’s Top 40 Lawyers Under 40 identifies and recognizes lawyers demonstrating leadership and talent early on in their careers, not only in their practice, but in exemplifying the characteristics that will demonstrate the best that the legal profession has to offer. ASLA limits its membership to less than 1.5% of all licensed lawyers nationwide.

Stange Law Firm a Sapphire Sponsor of the Woman’s Place Iris Ball on October 11, 2013 at 6:30 p.m. You can make a difference in the lives of woman who have suffered abuse by supporting the Iris Ball.

Kirk Stange to speak at National Business Institute National Webcast, to be filmed in Eau Claire, Wisconsin, and aired on October 10, 2013 titled: Discovery and Evidence in Divorce.

Kirk Stange quoted in Ladue News Article on Favorite Legal Movies. “Kirk Stange – I like The Devil’s Advocate with Keanu Reeves and Al Pacino. It’s kind of a dark movie. Reeves joins a law firm and it turns out his boss, Pacino, is Satan; he has Reeves doing all kind of things that are unethical, and at a certain point, he figures out he’s not such a great guy. The movie is interesting in terms of ethics and keeping things in perspective-that success and monetary wealth are not as important as being a good person.”

Kirk Stange to speak at National Business Institute CLE Seminar on June 25, 2013 in Clayton, Missouri titled: Divorce Law Guide from A to Z.

Stange Law Firm, PC mentioned in the St. Louis Business Journal: “Six firms are new to this year’s list. The Stange Law Firm and eight other firms are ranked 52nd attorneys in a tie with 15 local attorneys.”

Kirk Stange titled in Article titled Can You Afford A Divorce?

Kirk Stange authored a chapter in a book on military divorce through Aspatore Publishing called: Strategies for Military Family Law: Leading Lawyers on Navigating Family Law in the Armed Forces. View portions of the chapter by clicking the link above.

Stange cautions. “I see a lot of divorces where there’s pressure put on one party by the other to file a joint return when maybe that’s not the best route. I recently had a case like this and the tax return was a gigantic issue. The CPA was jumping up and down saying, Kirk, your client can’t sign that joint return! There’s funny business on it, and I think it’s going to result in them being audited.”

Kirk Stange to speak at National Business Institute CLE Seminar titled: Handling Divorce Cases from Start to Finish. Mr. Stange will speak on Exploring Visitation, Custody and Support Issues and Ethical Perils in Divorce Practice. The seminar will be held on May 17, 2012 at the Sheraton Clayton Plaza.

With somewhere on the order of 40 percent of children in the U.S. born out of wedlock, paternity cases are quickly becoming ‘the 21st century divorce,’ says Kirk Stange of Stange Law Firm. “Because of high divorce rates, more people are not getting married before having kids, and inevitably just like a lot of marriages, some of these relationships fail,” he says. “The parties are left figuring out who gets the child when, and who makes decisions.”

Stange points out that “if it’s a business where you have four or five owners and they are just two of those owners, then it becomes more plausible that they would be able to keep their interests in the business. But people who are married and are running a business together really have to think long and hard about divorce before they go through it. Not only is a family unit divided, but now you’re talking about their business and both their livelihoods being divided, as well.”

Stange Law Firm will present a free Divorce 101 seminar for women and men on Wednesday, November 16, at Hilton Garden Inn in Shiloh, Illinois. The seminar will also be presented on Thursday, November 17 at The Lodge in Des Peres. Both begin at 7:00 p.m.

“When we have a client going through a divorce with a non-citizen, our first step is to check if the country is a member of the Hague Convention,” he notes. “If it’s not, we’ve got to move quickly to ensure the parent doesn’t flee. So at the time we file the divorce or the custody case, we immediately file a motion to get the passports. Otherwise, it can turn into a nightmare.”

Previous Hiring of Kelly Jenkins mentioned in “People in Business” in the St. Louis Post-Dispatch.

“I worry that sometimes there is a belief out there that an aggressive attorney is what a lot of people should look for,” Stange notes. “I think judges are looking for an attorney who can give them an accurate picture of the case. If you’re aggressive all of the time and take positions that are on the fringe, the judges may tune you out over time.” – Kirk Stange

The Ladue News writes an article on Stange Law Firm, PC in the Legal Families Section.

Stange Law Firm in the Profile Section of the St. Louis Magazine Lawyers Edition for the fourth year in a row for their high quality representation in divorce, child custody, child support and other family law matters.

Kirk Stange to speak at CLE seminar for other attorneys called Advanced Family Law on March 11, 2011. This will be at the Crowne Plaza St. Louis – Clayton. Kirk Stange to speak about: non-traditional family structures and paternity disputes, effectively arguing contempt issues and special issues in military divorce.

Stange Law Firm to allow clients 24/7 access to their file online. This upgrade offers clients peace of mind that they can access their file at any time.

And, the Stange Law Firm, that headlines its “informational seminars for men who are fathers, but who are not married to their children’s mothers. The event is also targeted to men, who are unmarried fathers-to-be.” Next stop on Thursday at Haftrak’s Sports Bar in St. Chaz.

A baby daddy is no daddy in the eyes of the law – St. Louis Post Dispatch  (pdf)

The firm’s Founding Partner Kirk Stange along with the attorneys at Stange Law Firm have extensive experience in trial advocacy and litigation and ensure that their clients are well represented whether their case is settled amicably or goes to trial.

At Stange Law Firm, each client receives individual attention and knows that their case is a priority. 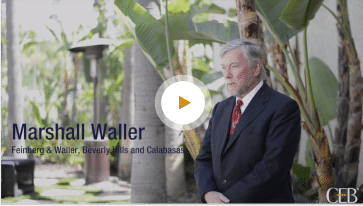 If you are needing help with a family law issue, please contact us by phone or online to schedule a consultation. You can meet us at any of our convenient locations. 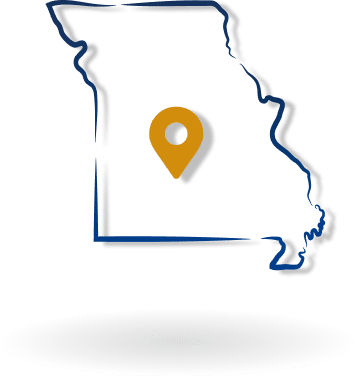 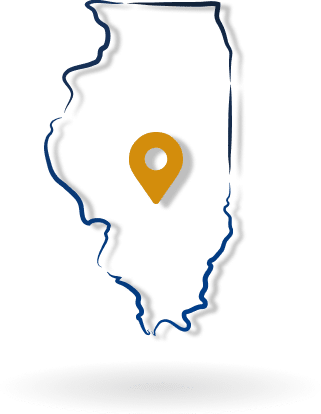 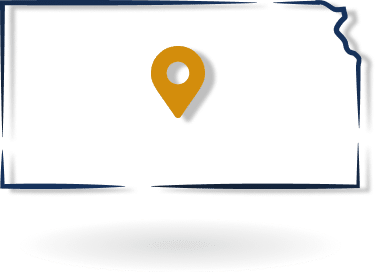 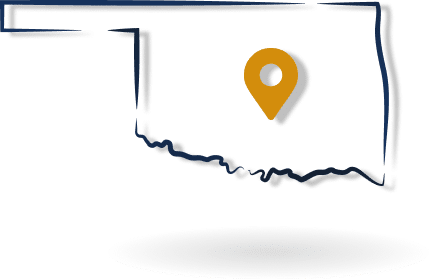 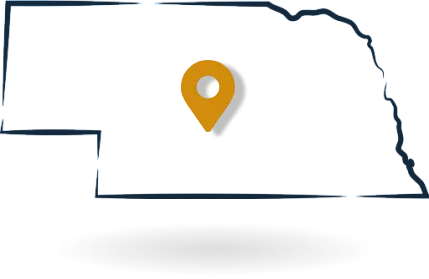