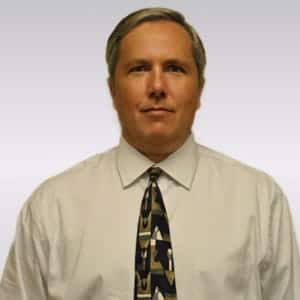 Richard earned his Master’s Degree in Business Administration from Washington University and a Bachelor of Science in Business Administration from Saint Louis University, with majors in Economics, Finance, and International Business. Prior to being named Finance Director, Richard served as the Assistant Finance Director for just over a year. Before joining Stange Law Firm, PC, he spent over 20 years in various Finance roles and earned his Certified Public Accountant (CPA) certification.

Outside of the office Richard enjoys spending time with his wife and kids, playing tennis, and attempting home automation projects.

I Think My Ex Is Abusing or Neglecting My Child. What Can I Do?

One of the worst things any parent can face is realizing that their child has been abused, neglected, or mistreated in any way. This situation

Tips for Making Your Divorce Faster and Easier

Divorce is a notoriously difficult experience. Most people who have gone through the process will cite it as one of the most stressful and emotionally

How Can a Parent Lose Their Custody Rights?

Child custody is one of the most contentious and emotionally charged legal matters that can unfold in the family court system. For example, suppose you

Handling a divorce can be difficult. Some couples choose to divorce abruptly because of acute issues such as infidelity, domestic violence, or substance abuse. Others