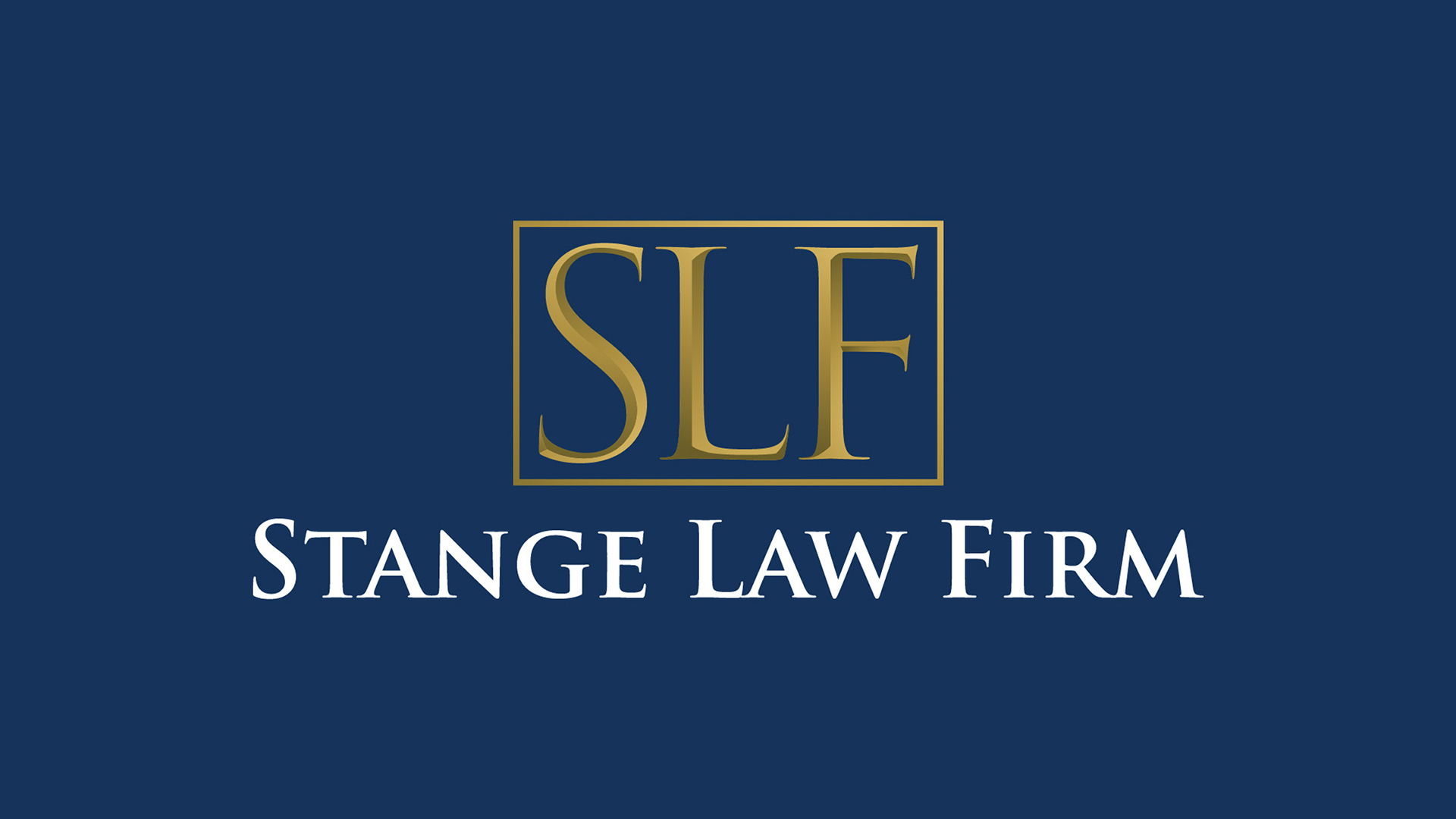 Figuring out separate property during a divorce can be one of the most important issues in the property division aspect of a party. For instance, an individual in the divorce may have had a 401k or IRA before they got married. They put money into this account before marriage through their hard work and labor. But, then, the individual gets married. After they get married, as a couple they continue to contribute to the 401K or the IRA. That’s when pre-marital funds and now marital funds are being mixed together- or better known as “commingled.”

When a divorce later takes places, this can add to complexity as it relates to these assets. In these situations, one party may ask that entire 401k or IRA be split as martial property in the divorce. However, the spouse who had funds in these accounts prior to the marriage may argue that they should get whatever was in these accounts prior to marriage as their separate property.

How to Trace Separate Property in Divorce?

When a party wants to argue that a portion of the property in a divorce is separate property, they generally have to do so by clear and convincing evidence.  As it relates to premarital funds in an I RA or 401k, the separate funds will generally need to be traced out from the account. This often requires a forensic account reviewing statements and then doing an analysis to determine the amount that was in these account during the marriage.

Parties may also need to subpoena the statements from the date of the marriage to try and calculate the amount that was in the account previous to the marriage.

In addition to 401ks or IRAs, tracing can be important for other assets like bank accounts, investment accounts, whole life insurance accounts and other assets where a party might have built up cash value prior to marriage. Of course, in some instances, a party might consider having a prenuptial agreement drafted prior to getting marriage to ensure the protection of these assets.

If you need help with a divorce matter where the tracing of separte assets is an important issue, Stange Law Firm, PC can help.  You can contact us online or call us at 855-805-0595. We have locations in St. Louis, Kansas City, Columbia, Springfield, Wichita, Tulsa and beyond in the Midwest.

Helpful Information Regarding Property and Debt Division From our Webpage

We also have pages on numerous other topics related to property and debt division from our webpage, including the pages below and on our menu:

If you are considering divorce and have a high net worth, it's important that you have legal counsel in your corner. It is also vital that you have an attorney that is diligent on your behalf.
LEARN MORE

If you will be going through a divorce, conducting divorce financial planning can be critical to ensuring that you can move on with your life on sound financial footing.
LEARN MORE

In many divorce, parties own some assets prior to marriage and then buy additional assets after marriage. Often, these assets can end up being mixed together (or commingled). If this has happened in your case, it is important to work a diligent lawyer.
LEARN MORE

In some cases, a party might own certain property or assets prior to marriage. After marriage, the assets might become re-titled in joint names, which can result in the assets being transmuted into marital property. Our lawyers can help you if this is what has happened in your case.
LEARN MORE

The martial home can often be one of the most prized marital assets in a divorce. The marital residence can also be important as it relates to stability for children in divorce. Our lawyers can assist if this is the case for you.
LEARN MORE

Many parties have either created trusts for their family, or stand to inherit funds through a trust outside of the probate court. In many cases, this can be an important issue in a divorce in which our lawyers can help.
LEARN MORE

In many divorces, parties have either inherited, or stand to inherit, sums of money from their parents or other relatives. This can be a contentious issue in some cases in which our lawyers can help.
LEARN MORE

In many marriages, parties can have investments accounts where they are saving money in the hopes that they can have a better life, save for their retirement and have assets in which to provide their children and grandchildren. When a divorce takes place, it's vital that these assets be appropriately accounted for in the property division phase of a divorce.
LEARN MORE

Many married couples also have significant sums in stocks and bonds. It's vital to work with an attorney to have an accounting of what is out there and to ensure it is properly addressed in family court.
LEARN MORE

In some dissolution of marriages, parties owned and possessed separate property prior to marriage. During the marriage, these assets can often increase in value due, in part, to the contribution of the other spouse. Our lawyers can help individuals in these instances.
LEARN MORE

In many cases, debt can be a real problem as it relates to property distribution, albeit through support or marital debt. If that is the case in your divorce, our lawyers can assist.
LEARN MORE

Jumbo mortgages can be an issue in some divorces. If this is the case for you, you can talk to our lawyers.
LEARN MORE

For many unmarried couples, they can accumulate property and debt. When they separate, the property and debt they own together can become a contentious issue. Our lawyers can often help if this is the case through a partition action.
LEARN MORE

Some people wonder how to transfer title out of joint names after a divorce. Our lawyers can help explain how a Quit Claim Deed works.
LEARN MORE

Many are not sure as well how to get a mortgage out of the names of both spouses after divorce. Find out more about refinance and divorce.
LEARN MORE

Parties oftentimes have to transfer title to their vehicles as part of a divorce. Find out more about how gift affidavits work.
LEARN MORE

Some divorcing parties are unable to work together to sell their real estate as part of the divorce. You might be interested in knowing more about the possibility of a Commissioner being appointed.
LEARN MORE